New sanctions are being prepared by the US against Nicaragua.

Nicaragua has been in the midst of a crisis since 2018, with at least 355 people killed, 200 of them have been confirmed by Daniel Ortega’s government.

On the first day of the IX Summit of the Americas, Brian Nichols, the US State Department’s top officer in charge of Latin America, announced that the US is preparing a fresh wave of sanctions on Nicaragua.

“We expect significant changes in their behavior, and if they don’t, we’ll take steps to show our opposition to the political pressure that exists in Nicaragua right now,” Nichols told journalists.

According to the Inter-American Commission on Human Rights, Nicaragua has been through a crisis since 2018, which has resulted in at least 355 deaths, of which the government of Daniel Ortega has confirmed 200, and more than 180 individuals are incarcerated as “political prisoners”.

Nicaragua, as well as Venezuela and Cuba, were excluded from the IX Summit of the Americas because they are not considered democratic and do not respect human rights.

According to the top US official, “there is a lack of freedom” in Venezuela, as well as “political prisoners,” a scenario that is in violation of the “basic documents of the Summit of the Americas.”

“That was one of our main concerns. We recognize that other people have other viewpoints, and we spent a lot of time talking to each other and considering how to proceed on such concerns, but in the end, it is what influenced our choice the most ” said Nichols.

He also stated that the US is open to “adjust its policy” toward Venezuela “if there are honest conversations” between Nicolás Maduro’s administration and the Mexican opposition.

Several Latin American governments have expressed their discontentment with the absence of these three countries, and some presidents, such as Bolivian Luis Arce and Mexican Andrés Manuel López Obrador, have decided not to attend the summit as a gesture of protest. 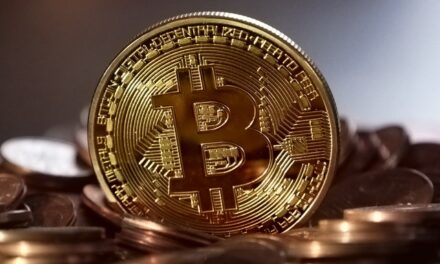