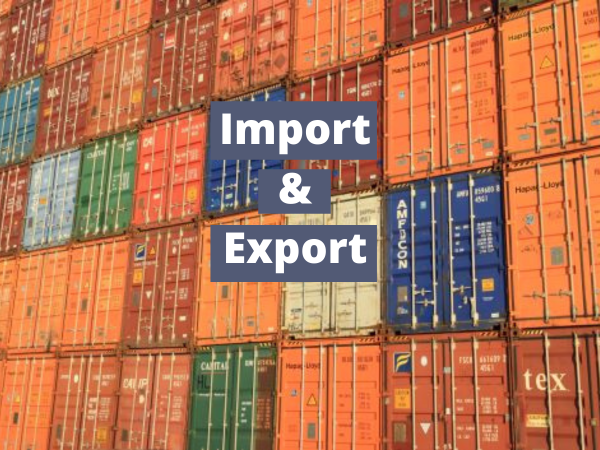 According to European Union (EU), the Central American exports have grown a lot, whilst the Salvadoran exports remained the same a decade after signing the Association Agreement (AA) which is a deal between Central American Countries and the EU signed in 2012.

Official figures show that El Salvador exported $184.8 million to the EU, and imported about $904.7 million, making the EU the most beneficiary in the commercial trade. The products exported to European Union is canned tuna, herbicides, germination inhibitors, plant growth regulators, as well as, coffee, cooked tuna, and raw sugar cane.

Whereas, El Salvador imports products from the EU such as medicines, alternating current generators, motors, food and cleaning preparation materials.

The Ministry of Economy of El Salvador states that electric appliances, wires, cables, insulated conductors for electricity, plastic, rubber, paper, paperboard and footwear are potential products to diversify exports to the European Union. 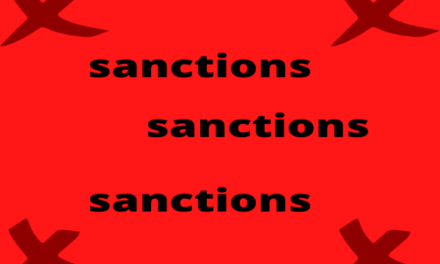 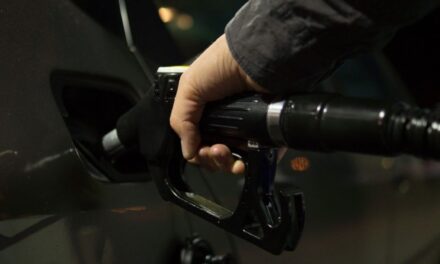 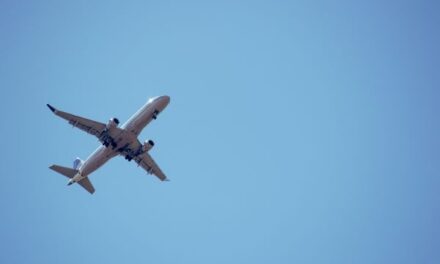 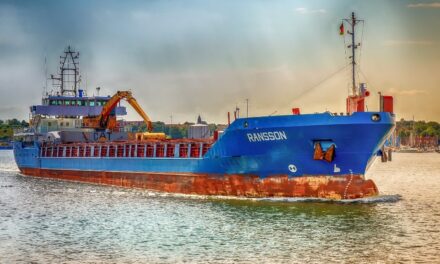